Molineux gets its name from a wealthy French weaving family who first came to England in 1307.  They settled in Wolverhampton, then 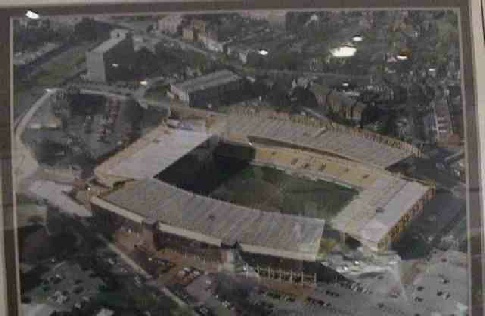 a major wool town.  Their mansion they called Molineux house.  The Wolves first played in these grounds in March 1886, and moved to the Molineux sports centre, now owned by the Northampton Brewery in 1889 playing their first league match against Notts County and winning 2-0. Dilapidated in the 70’s and 80’s the new Molineux funded by Sir Jack Hayward was opened by HM The Queen in June 1994.  The current capacity is 29,400, a little lower than the record 61,315! Wolves are underging a substantial redevelopment starting in May 2011.  The slideshow represents the demolition of the Stan Cullis Stand (The North Bank) and pictures from the demolition and plans for the redevelopment are here  Slide show courtesy of  www.molineuxpride.co.uk . Wolves hope to have (uncovered) 3000 seats available by mid September (planned capacity 7,700).  More pictures of the demolition here http://www.molineuxpride.co.uk/wt/galleries/development and here is the demolition in time lapse http://www.wolves.co.uk/page/News/0,,10307~2377446,00.html

26th May 2003, after 19 years 13 days 22 hours and 20 minutes (as Trulls Mansson counts it) Wolves are again a top flight team, into the Premier League for the first time in their history. The trophy was proudly on display in the Wolves Trophy Cabinet at Molineux

But, if you want to step back in time to the original maps, or the 1920s or through to 1992 click here http://tims92.blogspot.co.uk/2011/04/wolverhampton-wanderers-old-pictures-of.html

In 2011 the stadium redevelopment started with the  North Bank Demolition    see here http://www.molineuxpride.co.uk/wt/galleries/videos   Unfortunatelty Wolves  have deleted this video

Previously named after one of the great Wolves Chairmen who presided over what was Wolves second most successful period ever, John Ireland, the East Stand was renamed after Wolves all time scoring legend Steve Bull during the 2003-4 Premiership Season.

Captain of England and Wolves, the great Billy Wright. His statue stands in front of the main entrance and the Billy Wright (West) Stand 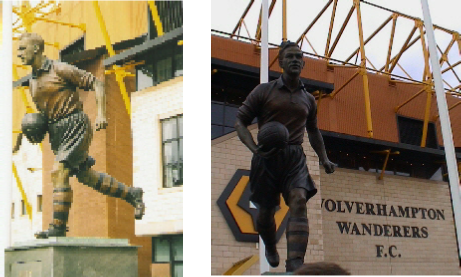 Molineux is also host to more than Football. Here are two London Wolves, Rob and Si, together with Sir Jack, President and benefactor,  and with the manager who took Wolves into the Premiership, Dave Jones, just before Rob’s wedding to Lin on 30th April 2004 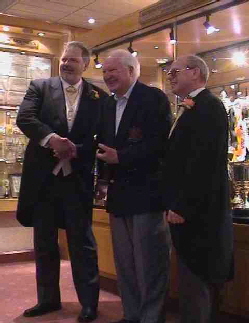 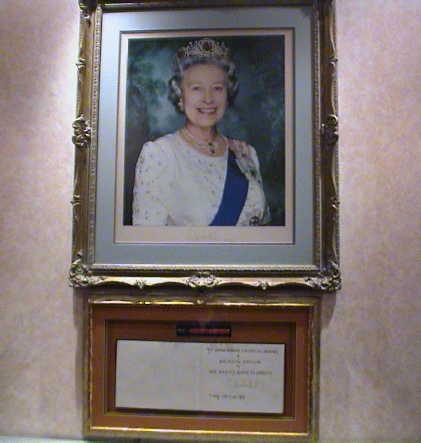 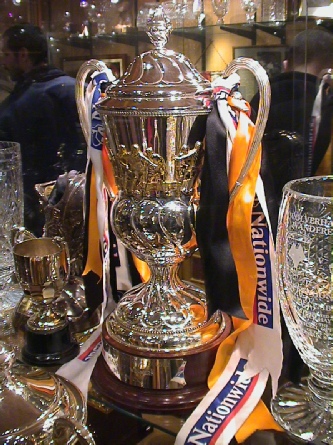 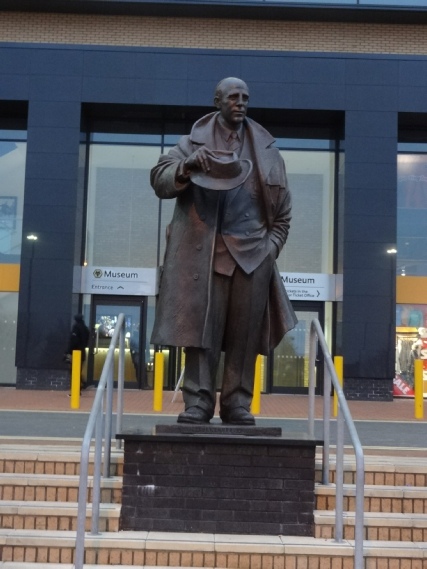 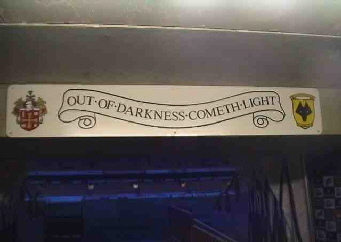 and here’s the ground viewed from the Billy Wright stand just before the 2-2 home draw with Stoke on 11th August 2004 (see “news/other news”).  On the left is the Stan Cullis stand (aka North Bank) and the Steve Bull stand prior to the 2011 redevelopment 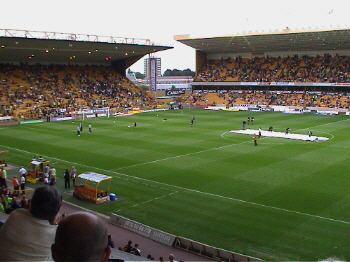 Some pix of Moli during reconstruction are here:  http://fp.homesoffootball.f9.co.uk/wolverhampton_wanderers1.htm

In the 60’s some interesting design concepts were put forward for a new stadium but it wasn’t until the arrival of Sir Jack that the funds were available to modernise. 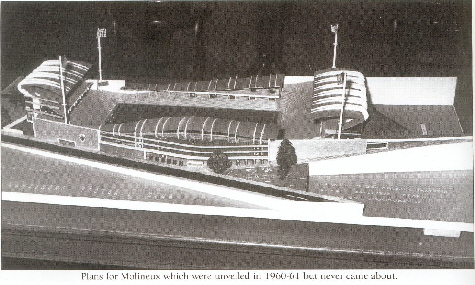 Here is the stadium layout: The Stan Cullis is also known historically as the North Bank and the Jack Harris, the South Bank.  Away fans are accommodated either in the east quadrant (NU5/NL5) of the Stan Cullis or the lower tier of the Steve Bull (JL1-JL10) 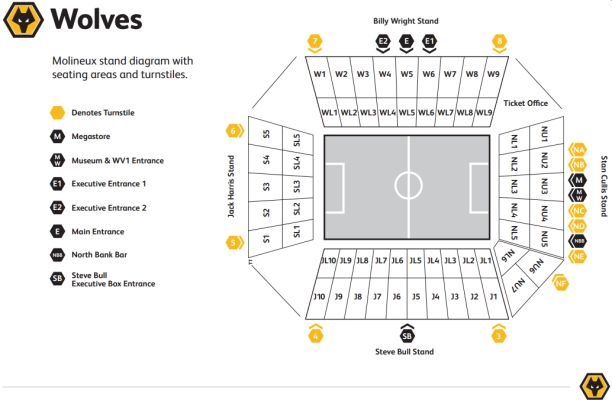 and here’s how Molineux looked from the air in 1938. 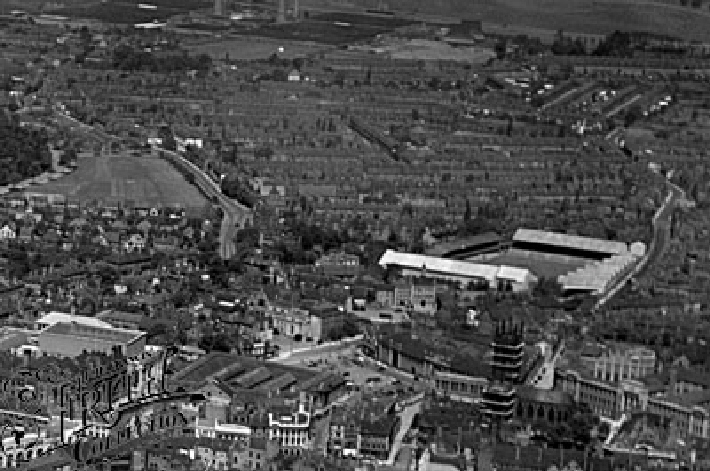 this picture is available from Francis Frith at http://www.francisfrith.com/pageloader.asp?page=/shop/prints/printSelector.asp&neg=AFR4234TR&collectionid=50&townid=W285&start=1&action=prevpho

For early pictures of Molineux we also recommend Stuart Clarke’s Homes of Football website where you can buy excellent pictures from the past.  To illustrate that here are some examples.  On the www.homesoffootball.co.uk site you can purchase logo free versions of these and other pix.   Stuart’s site talks about the impact of his photography over 15 years. 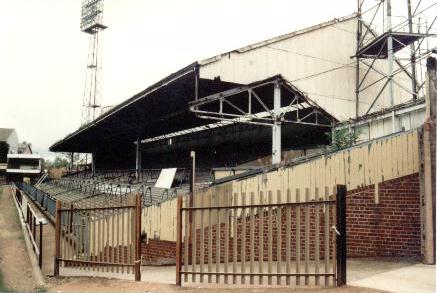 A £40million stadium rebuild,a £5m summer signing, and today Wolves reveal plans to overhall the clubs brand as the wind of change breezes through Molineux.

Design agency Raw has been appointed to refresh the clubs identity and will be charged with drawing up new signage that will be installed at the revamped ground. Today bosses revealed they were committed to keeping thw wolfhead wolves badge that has adorned the teams shirts since 1979, apart from a brief return to the city crest in the early 1990s.

Giant photographs of club legends such as Billy Wright, John Richards and Steve Bull in their pomp could be installed in the concourses and stairwells. Quotes from fans about what Wolves means to them could also feature in wall displays within the new look ground. It comes after the club yesterday completed one of its most lucrative deals for a player in its history, recruiting midfielder Jamie Ohara for a £5m fee and £9m outlay in wages over five years. The signing has added to the feel good factor around the club with a shiny new Stan Cullis stand set to rise from the rubble of its predecessor while, on the pitch, the team has secured an unprecedented third successive Premier League campaign. Now salford based Raw has been tasked with defining the burgeoning brand being forged by owner steve morgan. There will be no discernible change to the club logo - it is the most famous and recognisable logo anywhere in the world.

What this is about is making concourses and stairwells come to life, making signage and graphics outside and within the stadium reflect the history the present and future of the club. Raw creative director rob watson said: Our aim is to develop a refreshed, core idea which will effect everything going forward from the clubs consumer brand, right through to the signage and stadium experience.

We are working with wolves to ensure fan consultation, via focus groups and social media, is at the heart of the project. The first work from Raw will be unveiled ahead of the new premier league season getting underway in August. Signage for the new two tier 7700 seater stan cullis stand will be included in Raw's early brief as the £16m first phase of Mr Morgans new molineux vision takes shape. He told yesterday how he is hoping to have thousands of seats ready for fans to see ohara face his old team, spurs, at the historic ground in september. Contractors are preparing to start installing the frame and terracing of the new North Bank. They are on target to install 3,700 gold seats by mid september. Mr Morgan said he had his fingers crossed that fans would be able to sit there when the club faces Spurs on September 10. The capacity of the ground will rise to 31,700 when the new north bank is finished next summer. The £24m redevelopment of the steve bull and jack harris stands could follow with work starting as soon as stan cullis is finished if Mr Morgan gives the green light. That phase which would see three sides of the stadium connect, would boost capacity to 37,000. 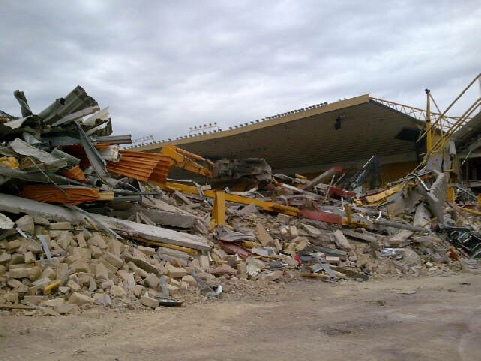 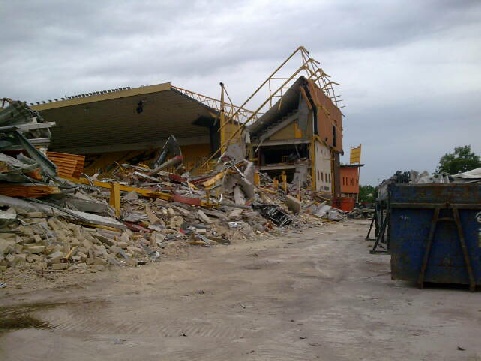 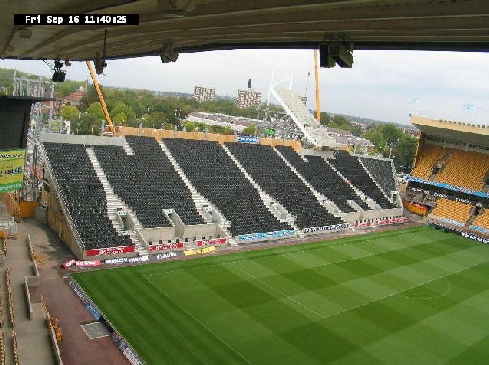 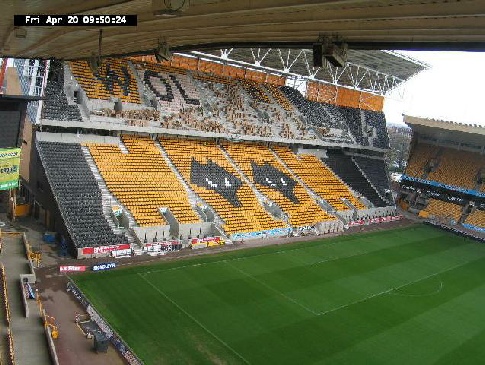 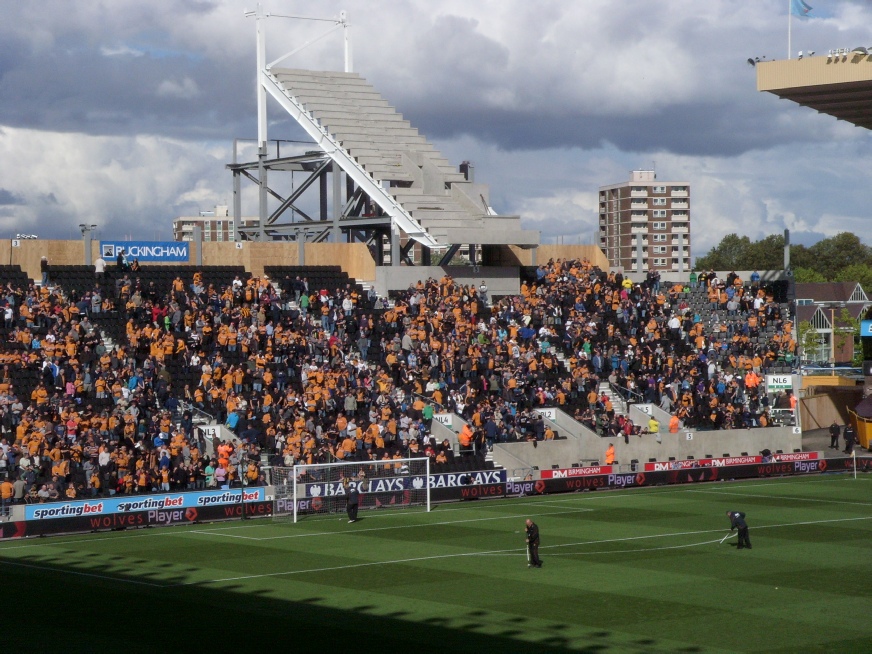 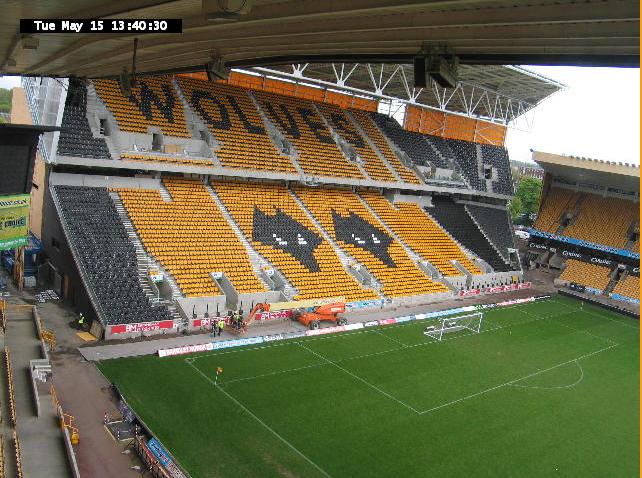 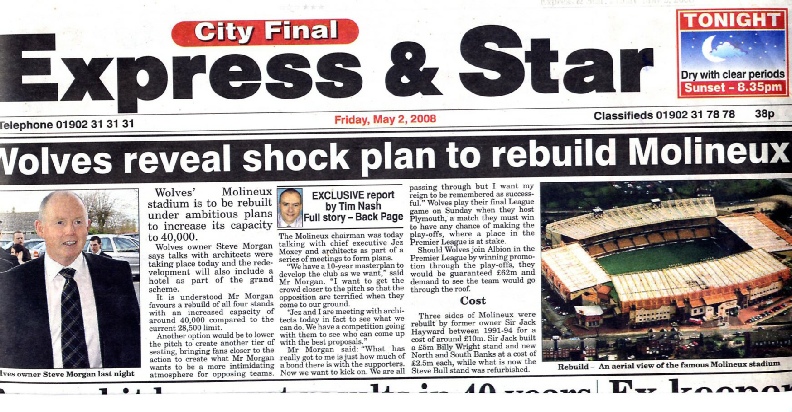 As soon as the last match of the 2010-11 Premier League season  was over the North Bank was cleared an demolition started around 7.30pm.   Wolves, at the Molineux Pride website http://www.molineuxpride.co.uk/wt/live_cam have sensibly provided a webcam to watch demolition progress.  More information is also in the Molineux Pride website on the reconstruction as well as archive pictures. 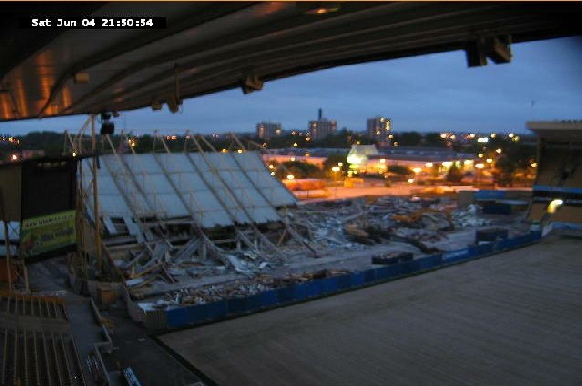 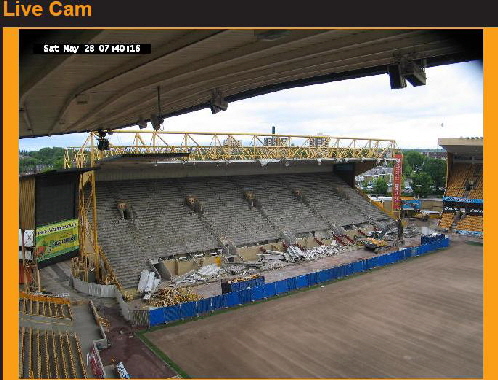 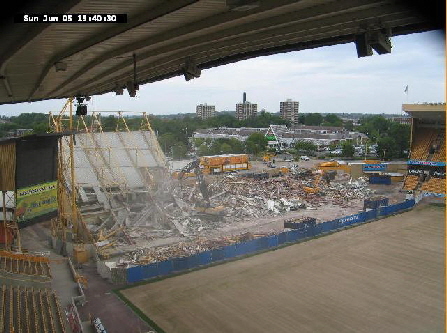 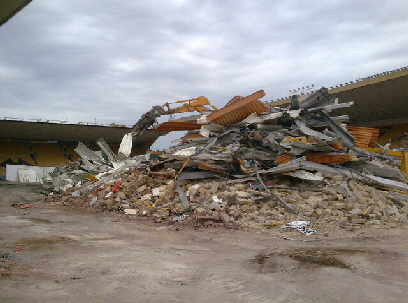 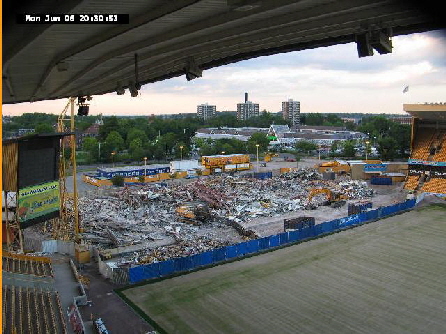 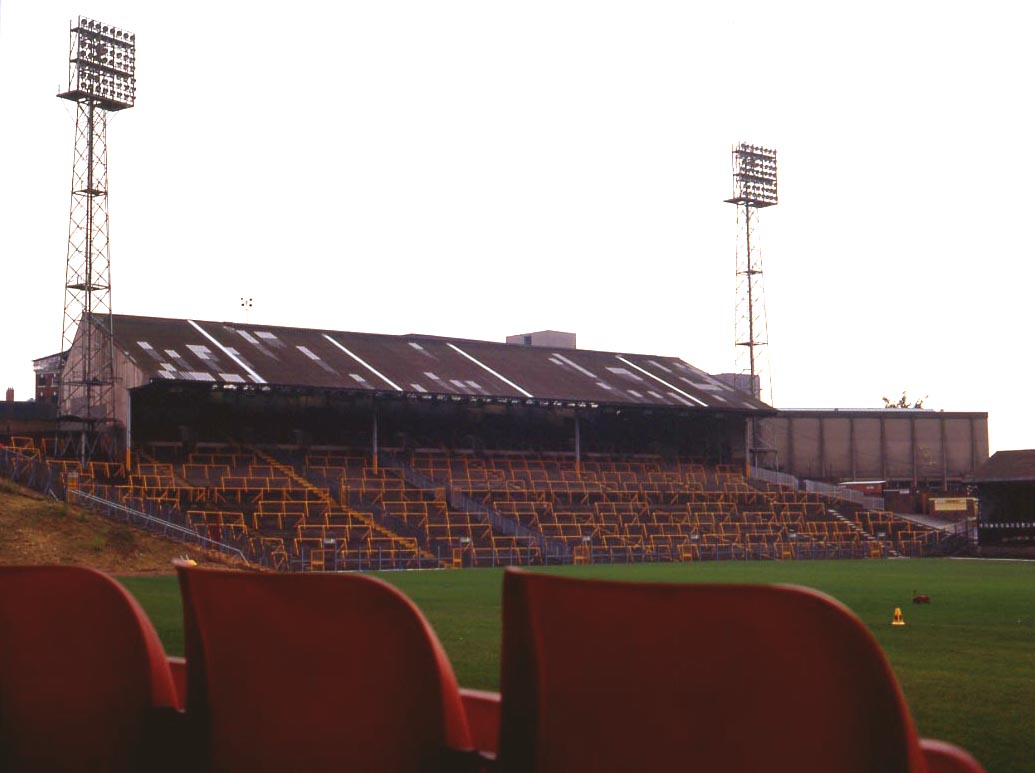 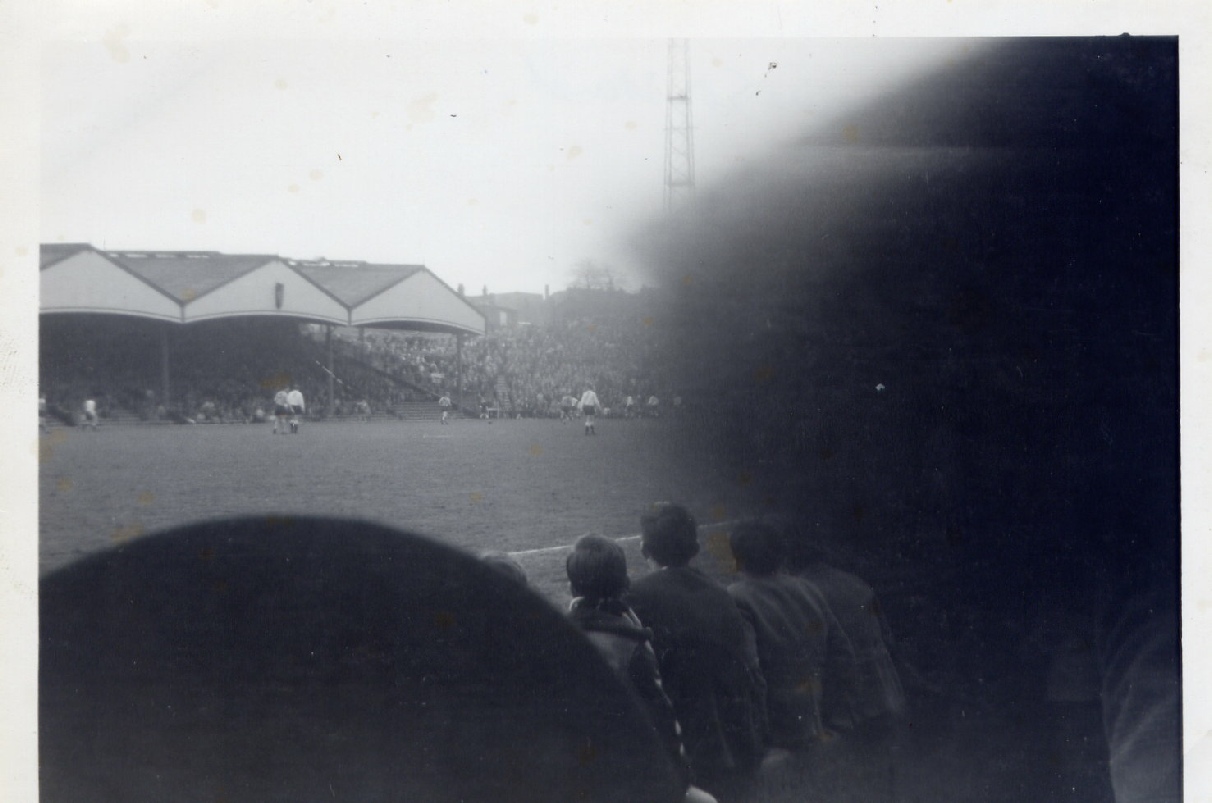 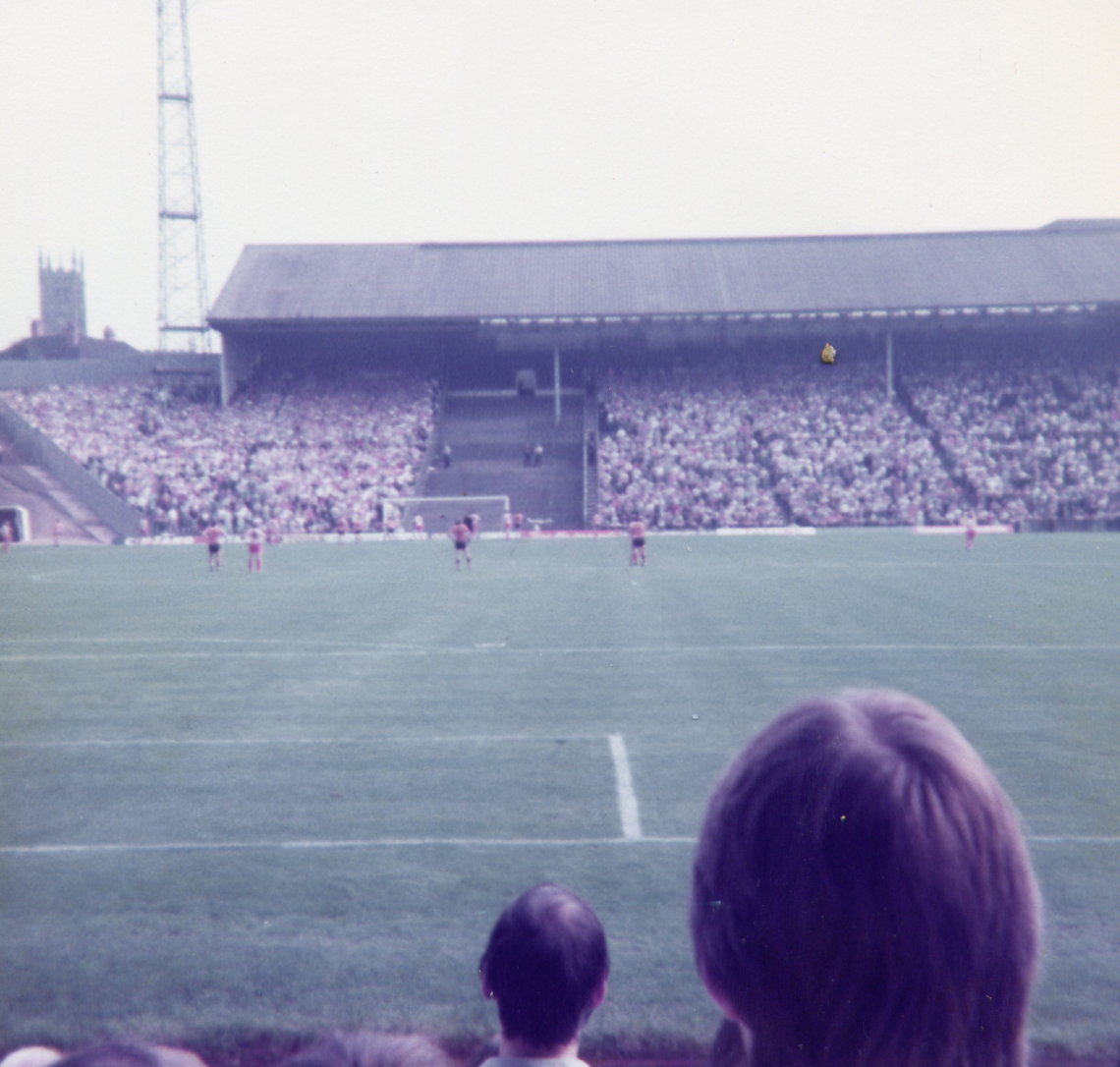 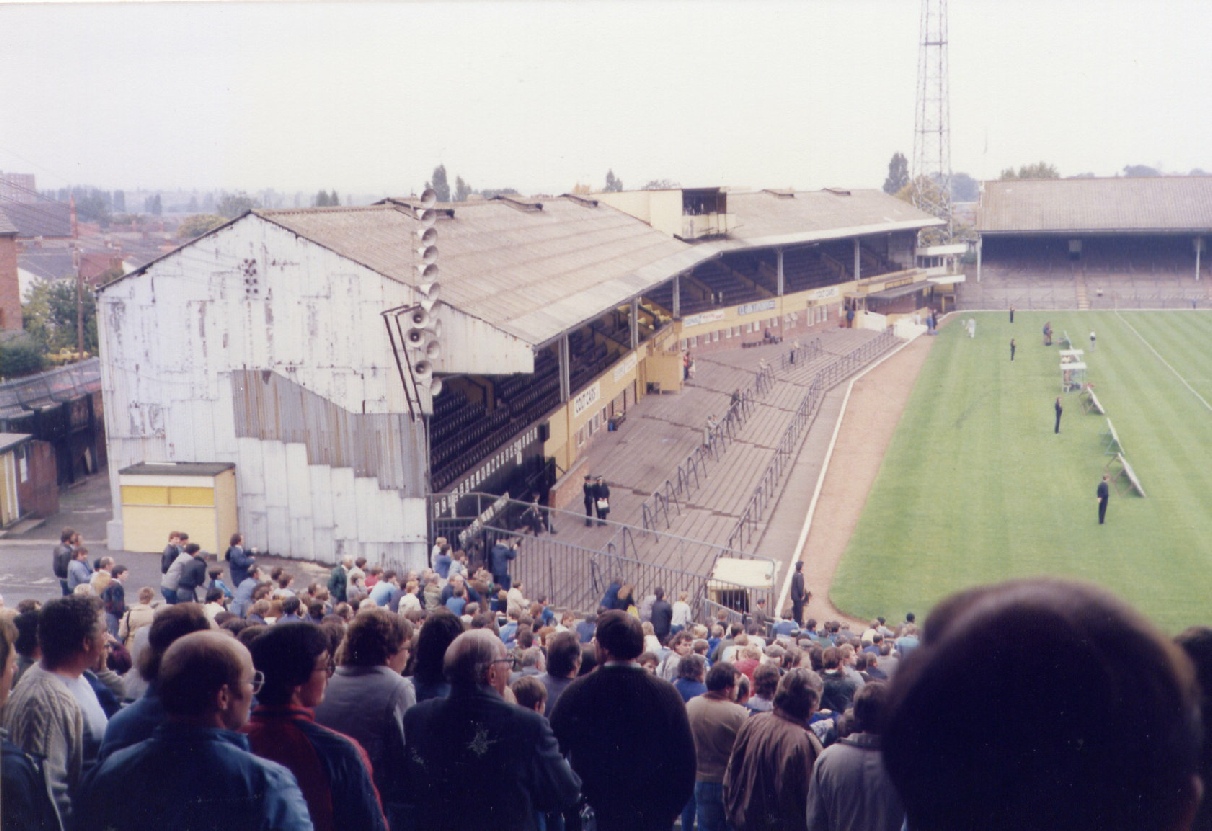 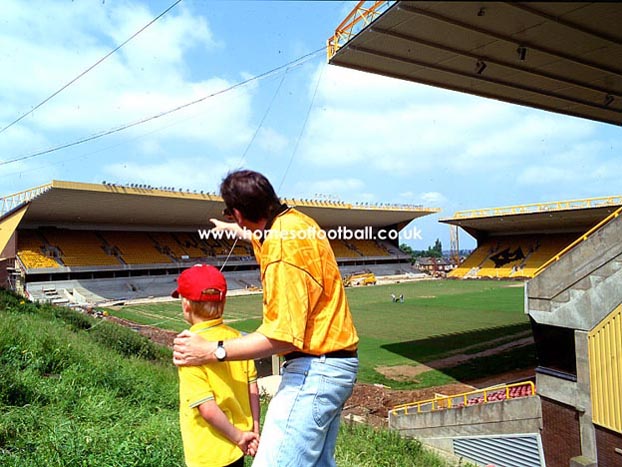 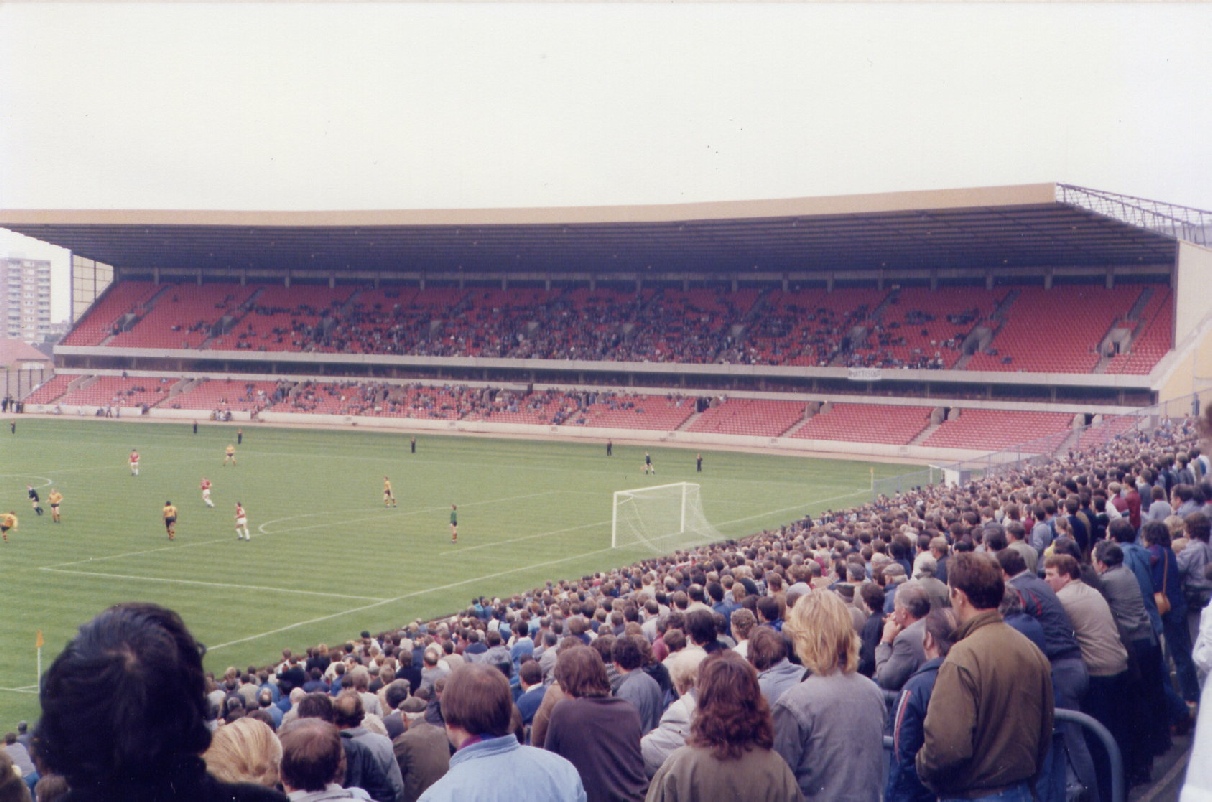