But Captain Mike Bailey had been replaced by Liverpool and England’s captain, the legendary Emlyn Hughes.  “Crazy Horse” had won just about every trophy, but not the League Cup.  His move to Molineux corrected that, although Wolves, again, were clear under-dogs. 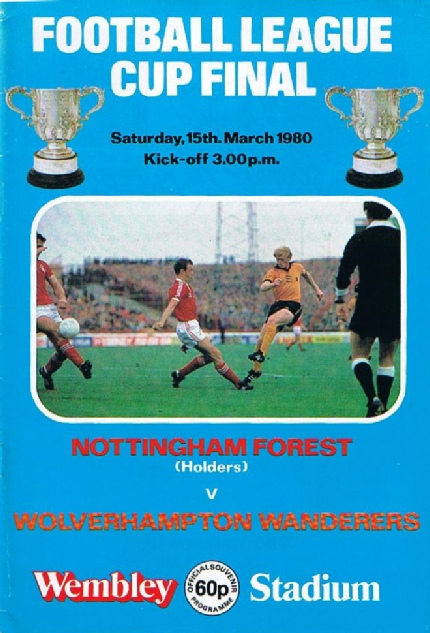 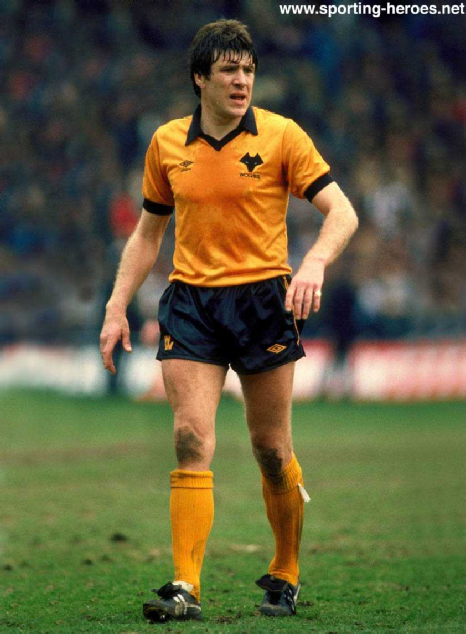 This time Andy Gray was to be the star 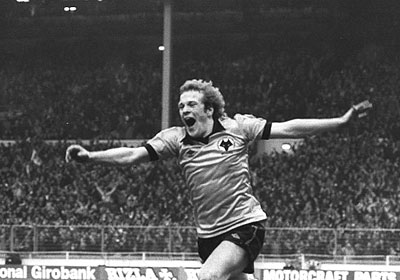 Here’s the first half

And the second half